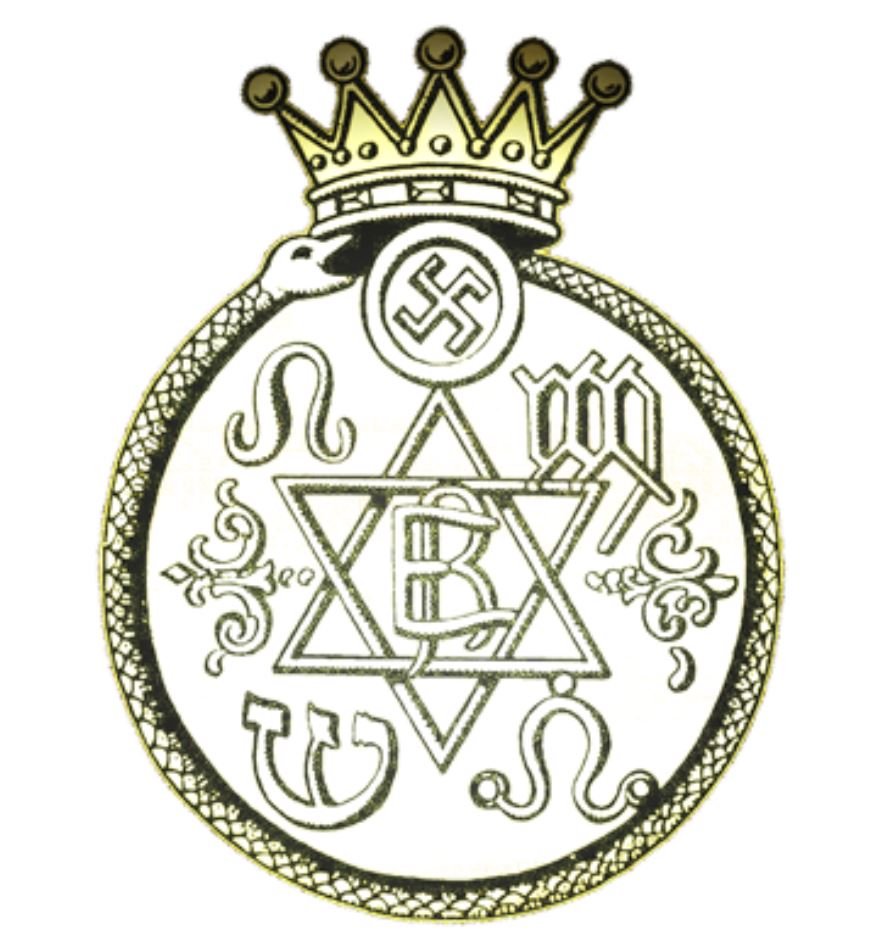 Blavatsky Lodge is a group of sincere students of the accumulated divine wisdom of the Ages, called Theosophy, within the Theosophical Society in England.

Its paramount aim is the study and dissemination of the Perennial Wisdom Tradition, handed down by a spiritual Hierarchy of Trans-Himalayan Adepts through the Founders of the Theosophical movement at the end of the 19th Century.

It regards as a Theosophist everyone, who is engaged in the true service of Humanity, and is open to every sincere and dedicated student, who has already a basic knowledge of the foundation of Esoteric Philosophy, and agrees with the aim of the Theosophical Society as well as the Lodge,

1 – To form a nucleus of a Universal Brotherhood, without distinction of race, colour, gender or creed,

2 – To encourage the study of comparative religion, philosophy and science;

3 – To investigate unexplained laws of nature and the divine powers latent in Man.

the dissemination of the fundamental theosophical principles as well as their practice, to gain a true realization of the Higher Self, and to improve the ability to better help and inform others.

Membership can be applied for, if the Lodge agrees to the suitability of a student, who has shown sincere dedication to its aim.

Members of other Lodges of the Theosophical Society can become associate members of the Lodge, although they will not be eligible in shaping or running the Lodge or its program.

The membership fee is £25 per year.