Atlantis – The Greatest Riddle of Mankind


Atlantis – The Greatest Riddle of Mankind

a zoom talk by Colyn Boyce

There have been perhaps more books, in the realm of Esotericism, written on Atlantis than any other subject, with the possible exception of ancient Egypt. Some claim that it was an island, others speculate that it occupied a continent. And one view is that Atlantis was an entire global landmass. More to the point, we were all there and probably spent several lifetimes in the Atlantean world, which occupied a very long time-span. This talk examines many of the theories concerning the rise and fall of Atlantis and what lessons it holds for our future incarnations. 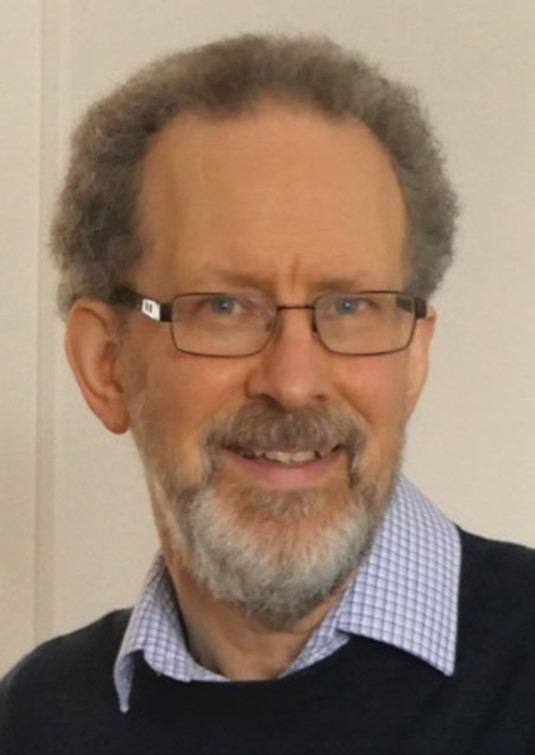 Colyn Boyce was born in Canada in 1951. For a number of years, in the 1970s he was a radio journalist. A member of the Theosophical Society since 1969, he worked for the London HQ of the TS in England between 1981 and 2018. For 25 years he was engaged fulltime as Publicist and for 10 years, has held the post of Office Administrator with a remit to organise and promote the London programme of the Society. From 1990 to 2015 he was Assistant Editor of Insight magazine and its predecessor, The Theosophical Journal. His responsibility extended to designing and illustrating the magazines – often with his own photographs. A member of the National Lecturer’s Scheme, Colyn has spoken at our annual English Section’s Summer Schools, in London and at a number of premises throughout England and Wales. In 2018 Colyn lectured at a number of theosophical branches in Canada and in 2019 undertook a three work tour of American TS lodges – speaking in Detroit, Cleveland, Philadelphia, Washington D. C., New York City and Buffalo. He is currently a regular contributor to Hermes – an esoteric on-line magazine.
For further detail contact Tim Wyatt  timwyatt727@btinternet.com
The talk starts at 14.00 and doors will be open from 13.30