A zoom talk by Colyn Boyce


Even if she never wrote a word – on spiritual or other topics – the life of Helena Petrovna Blavatsky makes for truly fascinating reading and deserves a full-length motion picture film. A natural psychic from an early age growing up in Russia, HPB travelled widely throughout Europe, Asia and the Americas – sometimes on horseback. A professional concert pianist, she also had various entrepreneurial skills – a one point owning an ink factory and selling lumber. Her life changed forever when investigating spiritualist phenomena in Vermont, she met Henry Steel Olcott and together along with William Quan Judge they became principal founders of the modern Theosophical movement in 1875. This talk looks at the life of Blavatsky and summarizes the main tenets of the Ageless Wisdom encapsulated in her major works. 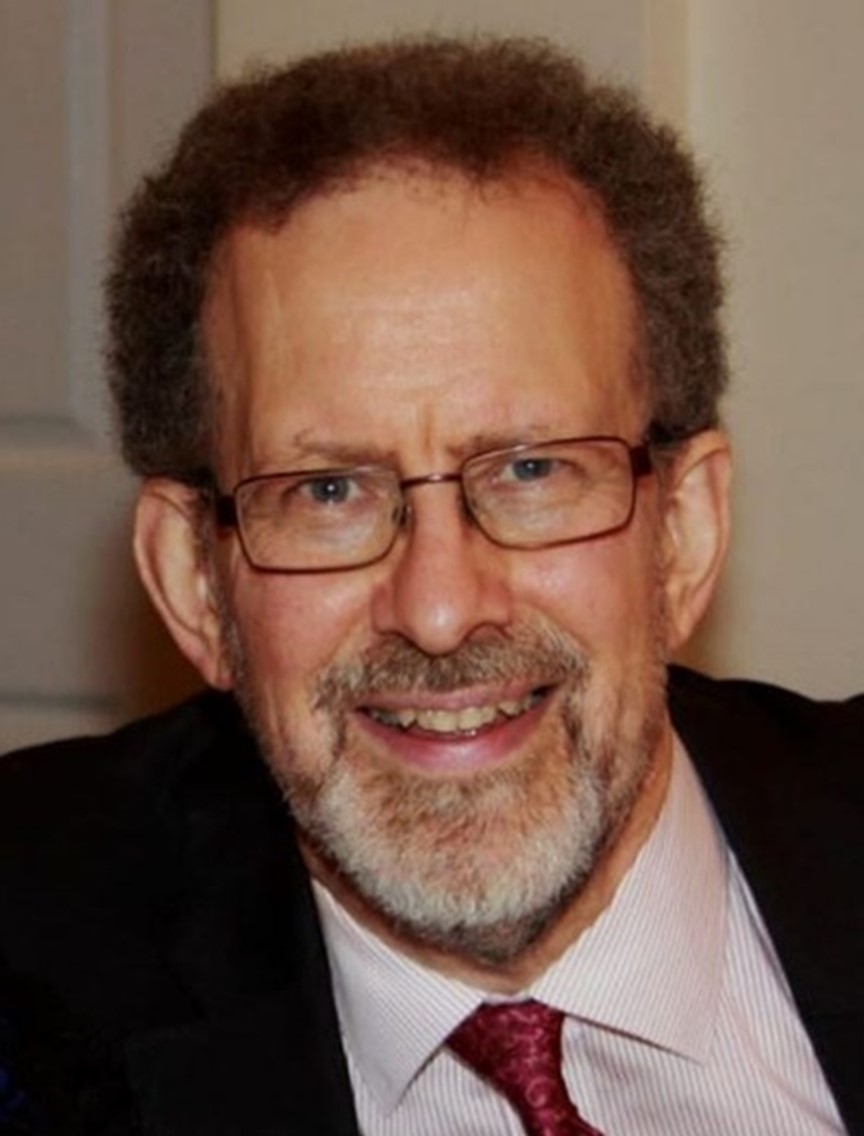 Colyn Boyce was born in Canada in 1951. For a number of years, in the 1970s he was a radio journalist. A member of the Theosophical Society since 1969, he worked for the London HQ of the TS in England from 1981 to 2018. For 25 years he was engaged fulltime as Publicist and thereafter, for 10 years, was Office Administrator with a remit to organise and promote the London programme of the Society. From 1990 to 2015 he was Assistant Editor of Insight magazine and its predecessor, The Theosophical Journal. His responsibility extended to designing and illustrating the magazines – often with his own photographs. A member of the National Lecturer’s Scheme, Colyn has spoken at TS in England Summer Schools, in London and at a number of premises throughout England, Wales and Canada. During 2019, he embarked on a 3-week lecture tour of TS branches in the northeast USA. During 2021, he has spoken for the White Lotus and Leeds Lodge in England, for the European Federation and the TS in the Philippines. This year he was guest speaker on White Lotus Day in the Ukraine. He actively promotes the website of Hermes Risen on-line esoteric magazine and contributes articles to the magazine on a regular basis.

Open to ALL
Please Register Here  before Friday 1st July.